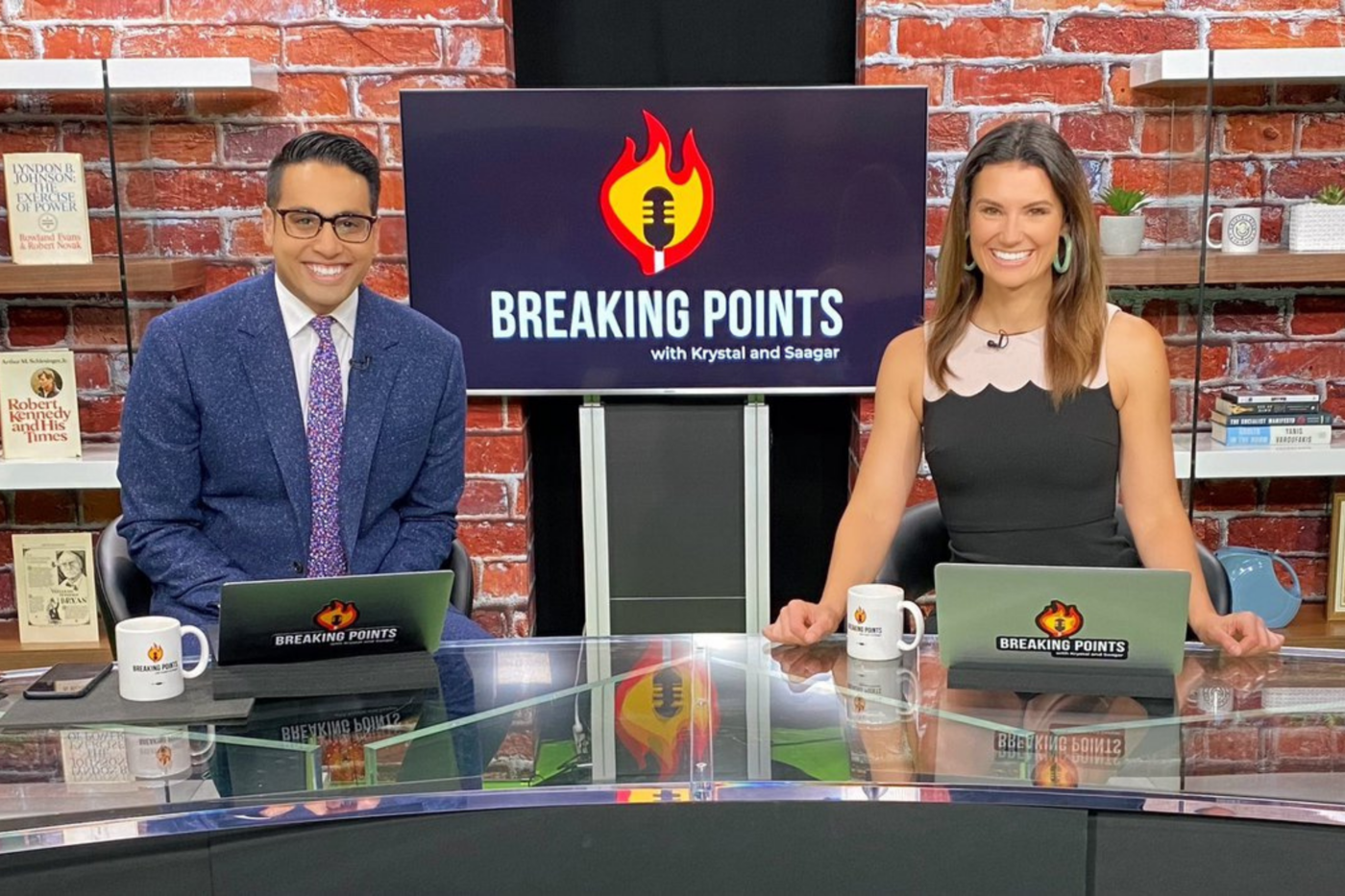 Ukraine for sure is the biggest story and what everyone should be paying attention to!! Great job on that, and everything, I don't know how you do those monologues, but they are fantastic. But having said all that, these Iranian protests are pretty crazy, people, mostly women are just getting mowed down in the streets. They are burning their head scarfs (I know the name but forgot how to spell it) and the fight for women's rights and equality. I would just love to hear more about it, no coverage anywhere really. Thank you - Premium subscriber here!

You always mention the security the US affords NATO members but never mention the quit capable French and UK nuclear capability. Europe does not only rely on the US nuclear umbrella, the french and UK is actually more likely to get involved than the US. Strange omission for the past six months.

The Budapest Memorandum is finally brought up after 9 months

At last you acknowledge the Budapest Memorandum even happened, and I'm totally fine with you dismissing it in the way you did and we'll disagree on it's importance but at least it isn't missing from your takes now. I think you look young not understanding the full significance of it and why it matters with your two second wiki version you obviously read last night. Those of us who lived through the era, gen-x and older, remember it being a big deal that instead of Ukraine having loose nukes while they scrambled to bring 1600 nuclear warheads under their control, the west convinced them to disarm in one of the very few times any country gave up offensive nuclear capabilities of which if they still had to this day, Russia would not have been able to invade. The US rejoiced and we spent BILLIONS and went over their with our scientists and military to painstakingly dismantle the arsenal and returned it to Russia. The country(ies) you were looking for were the US, UK, Russia and France as signatories Saagar, not just one country you were missing but two. This is why Boris went over personally to Ukraine, he at least understood the significance and you two have missed all of this in 9 months of reporting. You two didn't live during that time to understand the significance, I get that. Again, I'm fine with that but you two look like fools ignoring it to anyone older who was paying attention. You two got to grow up safe without fear of nuclear war because of the easing of tensions after the third largest arsenal in the world was dismantled, 1600 icbms, bombers, and more at the cost in BILLIONS of US taxpayer money since we were the most adamant to make this happen. The Ukrainian leadership at the time warned that without a nuclear deterrent they would be open to invasion of the future and WE assured them and pressured them anyway, here we are 30 years later and millennials like you two wonder what we are doing there makes total sense and I don't fault you for it, I just faulted you for taking 9 months to bring it up.

America: Too much of a level playing field

You both probably disagree, but is America’s problem is that’s too much of a level playing field. Girls beating boys an example. Other rich nations have their upper classes, but none are as dog-eat-dog as the U.S. Higher minimum wage, guaranteed superannuation etc would mean those who American capitalism spits and chews out would have a chance at dignity.

I don’t understand why voters favor Republicans to improve on inflation or the overall economy with no sign of any plan or history of making things better. Other than “punishing” the party in power (and I live in California with gas approaching $7) what could a Republican House or even both with the Senate do to lower these situations?